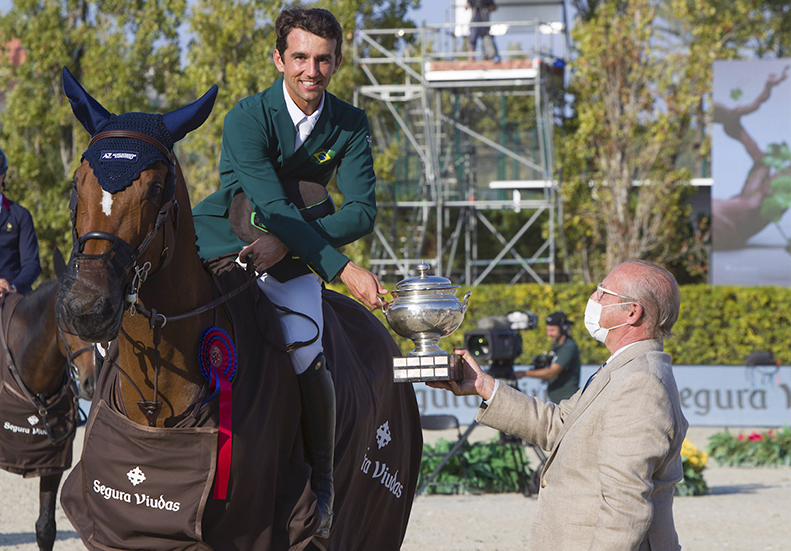 We are pleased to announce that Segura Viudas is once again sponsoring the CSIO Barcelona show jumping competition in its 109th edition, the oldest international sporting event in Spain that hosts for the eighth time the Longines Nations Cup world final with the participation of the 14 best nations of the world.

The CSIO Barcelona took place from October 1 to 3. Segura Viudas was present at the event as a sponsor and was the official Cava and wine of the CSIO. We had the exclusive of wines and Cavas in all the different acts and spaces of the event. One of the competition’s prizes, the Segura Viudas Trophy, is named after our Heredad. In addition, from Segura Viudas we have a personalized obstacle in all national tests and presence of the brand on the screens. Finally, we were also present at a stand in the village “Polo Park”, where we offered glasses of wine and Cava of our emblematic Segura Viudas products.

CSIO Barcelona hosts the World Final of the Longines FEI Jumping Nations Cup™, in which the 18 best teams on the international equestrian scene take part and which makes the Club and Barcelona the equestrian capital of the world for three days. Some 40,000 people attend the event, which is broadcast on television throughout Europe and America, as well as in many countries in Asia. 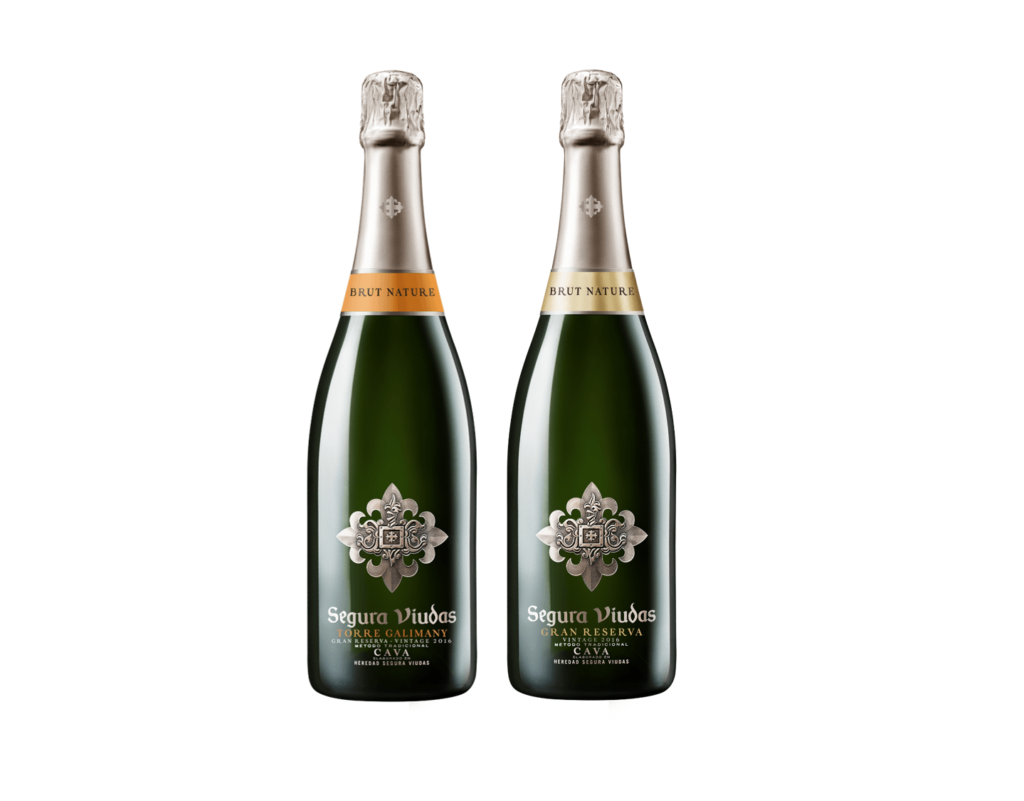 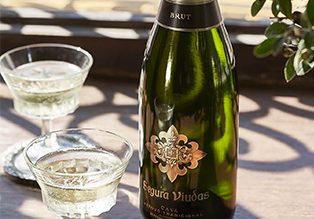